As already indicated above, there is also an alternative for stage 4, which is entirely without bus ride can do without. Stage 4 is thus extended by approx. 3 hours and requires approx. 600 additional metres of altitude in the ascent (+500 metres in altitude in the descent). This variant is 18 km long and is suitable for sporty hikers who can do without a visit to Positano and would rather change to a solitary panoramic hike above Positano after the often crowded Sentiero Degli Dei. Alternatively, an overnight stay halfway along the route is also possible (e.g. at the Agriturismo La Ginestra, see Field report from Maren).

Until shortly before Montepertuso (see Waypoint 5) the long panoramic variant runs identically to the "normal" stage 4, then the paths separate. The turnoff to the higher-altitude trail CAI-300 is approximately at the level of the centre line of the football pitch of MontepertusoHere a stairway branches off to the right, which first leads to the "Rifugio Forestale" mountain hut (ascent approx. 400 metres), where we meet up with the CAI-300 again.

Then the route goes more or less flat for a few kilometres in a large arc around Positano. However, before the highest point of the hike, the "Monte Commune", there is another climb of about 200 metres in altitude.

Almost at the end of the hike, shortly before Colli S. Pietro - the destination of stage 4 - there is the possibility of a small detour to Monte Vico Alvano. From here on, the hike is identical to the return route of the Short hike to Monte Vico Alvano described here.

Facts about this variant 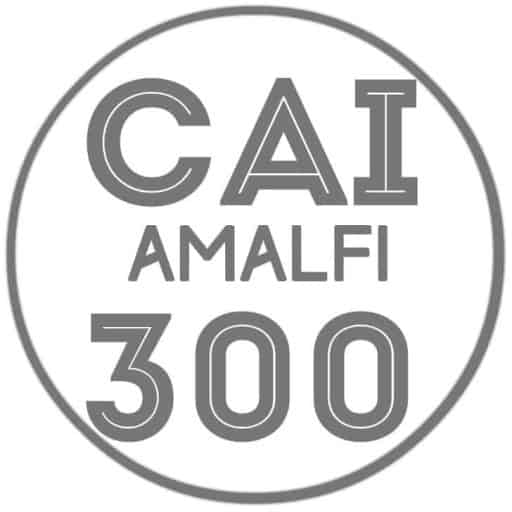